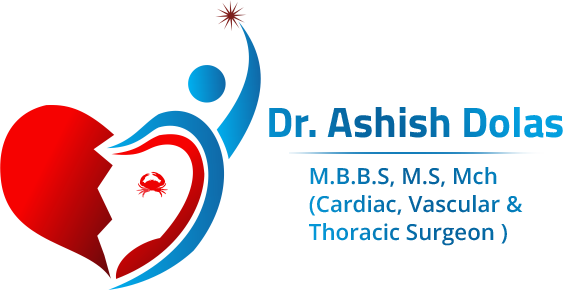 A ventricular septal defect (VSD) is a hole in the part of the septum that separates the ventricles (the lower chambers of the heart). The hole allows oxygen-rich blood to flow from the left ventricle into the right ventricle instead of flowing into the aorta and out to the body as it should.

The defect allows oxygen-rich blood from the left ventricle to mix with oxygen-poor blood in the right ventricle.

An infant who is born with a VSD may have a single hole or more than one hole in the wall that separates the two ventricles. The defect also may occur by itself or with other congenital heart defects.

Doctors classify VSDs based on the:

Medium VSDs are less likely to close on their own. They may require surgery to close and may cause symptoms during infancy and childhood.

Large VSDs allow a large amount of blood to flow from the left ventricle to the right ventricle. They’re sometimes called nonrestrictive VSDs. A large VSD is less likely to close completely on its own, but it may get smaller over time. Large VSDs often cause symptoms in infants and children, and surgery usually is needed to close them.